Free Shipping On Orders Over $300!

No items found.
Product is not available in this quantity.

We’re a team of designers with a passion for building beautiful spaces.

From The Stage To Your Home

Our background is in live events, but when our industry shut down across the globe during the COVID-19 pandemic, we had to hit pause on the work we’re used to. So, instead of creating stages for the Oscars, MTV or experiential retail environments for Nike, we turned to a new-to-us market -- home decor! 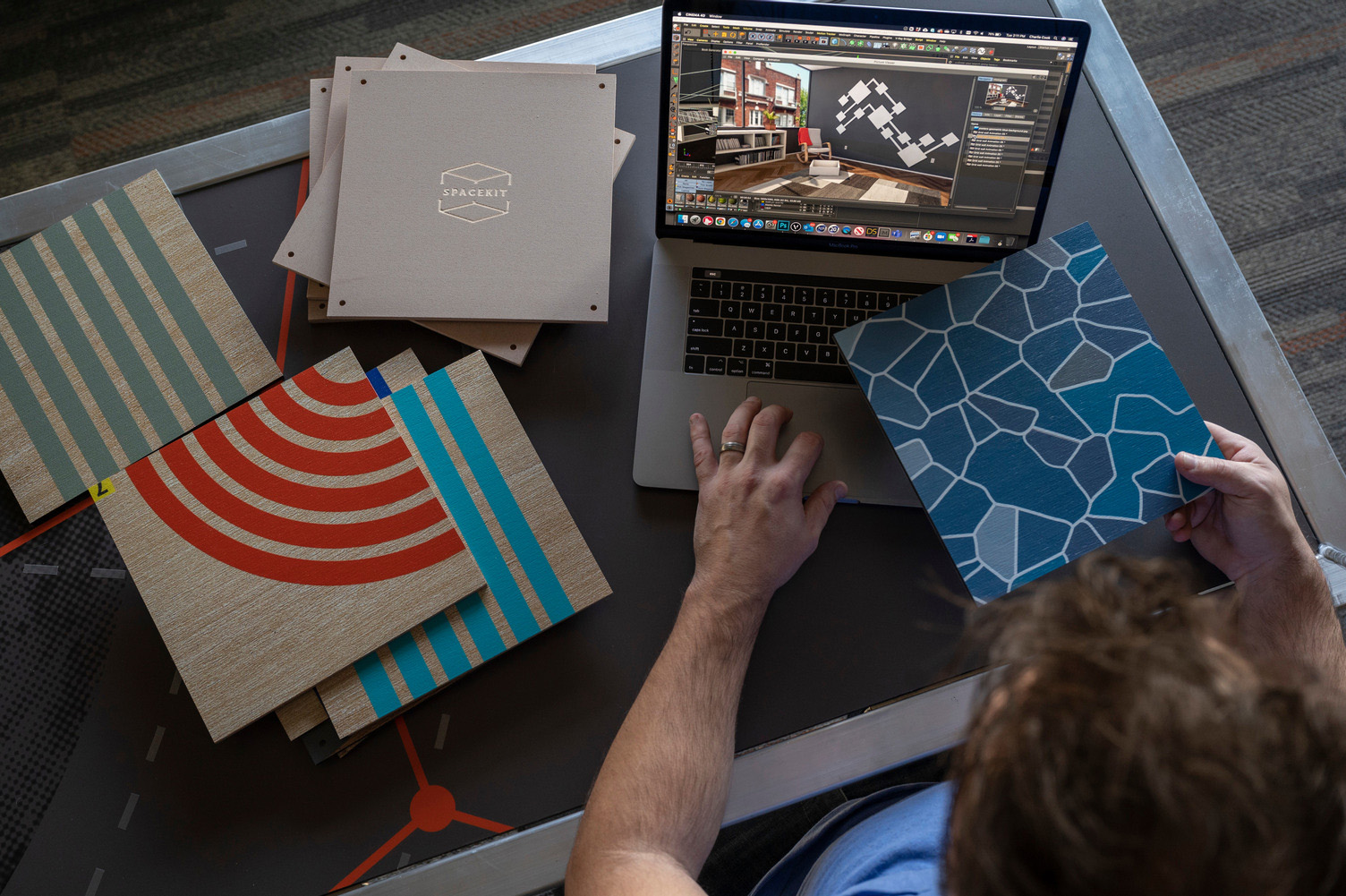 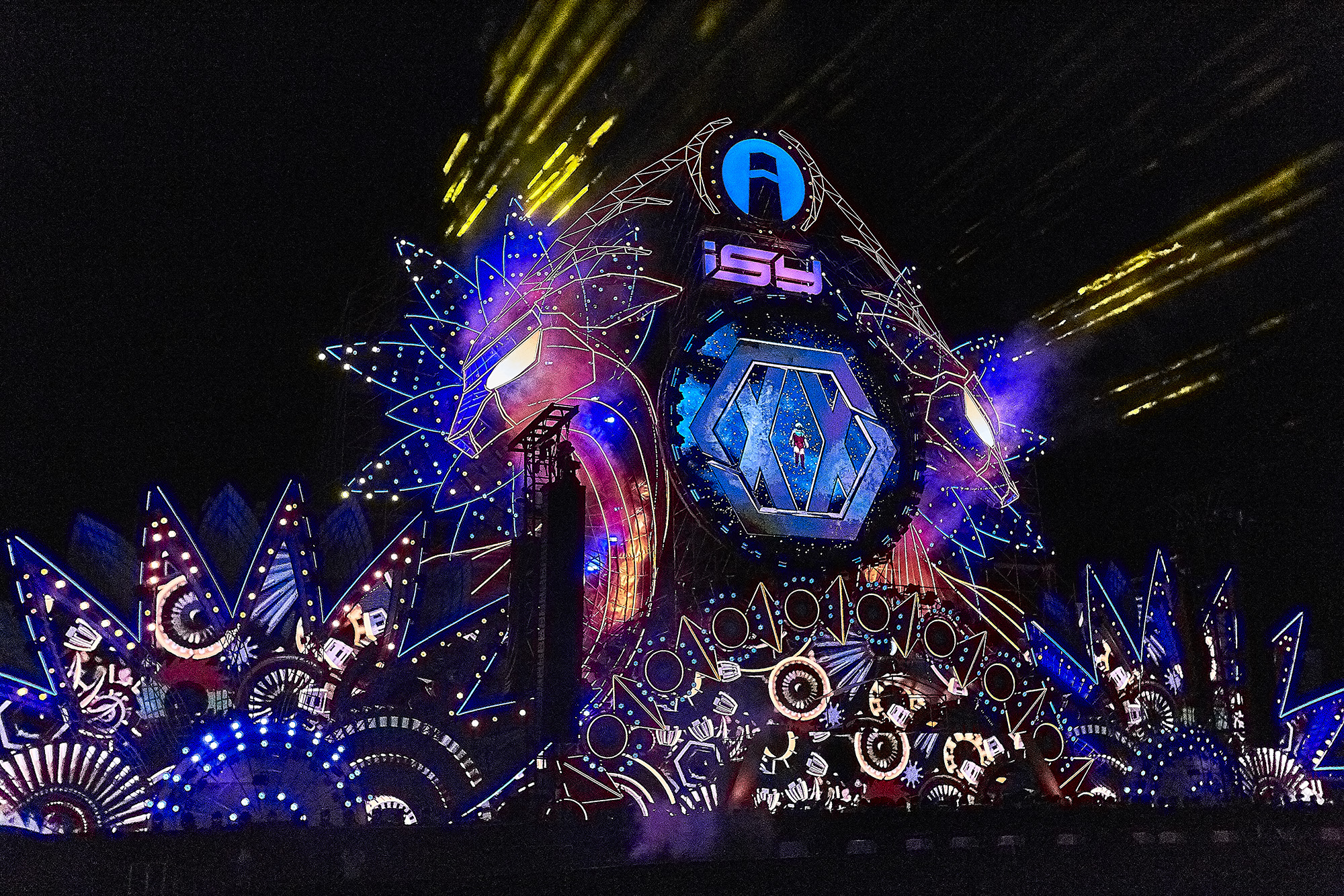 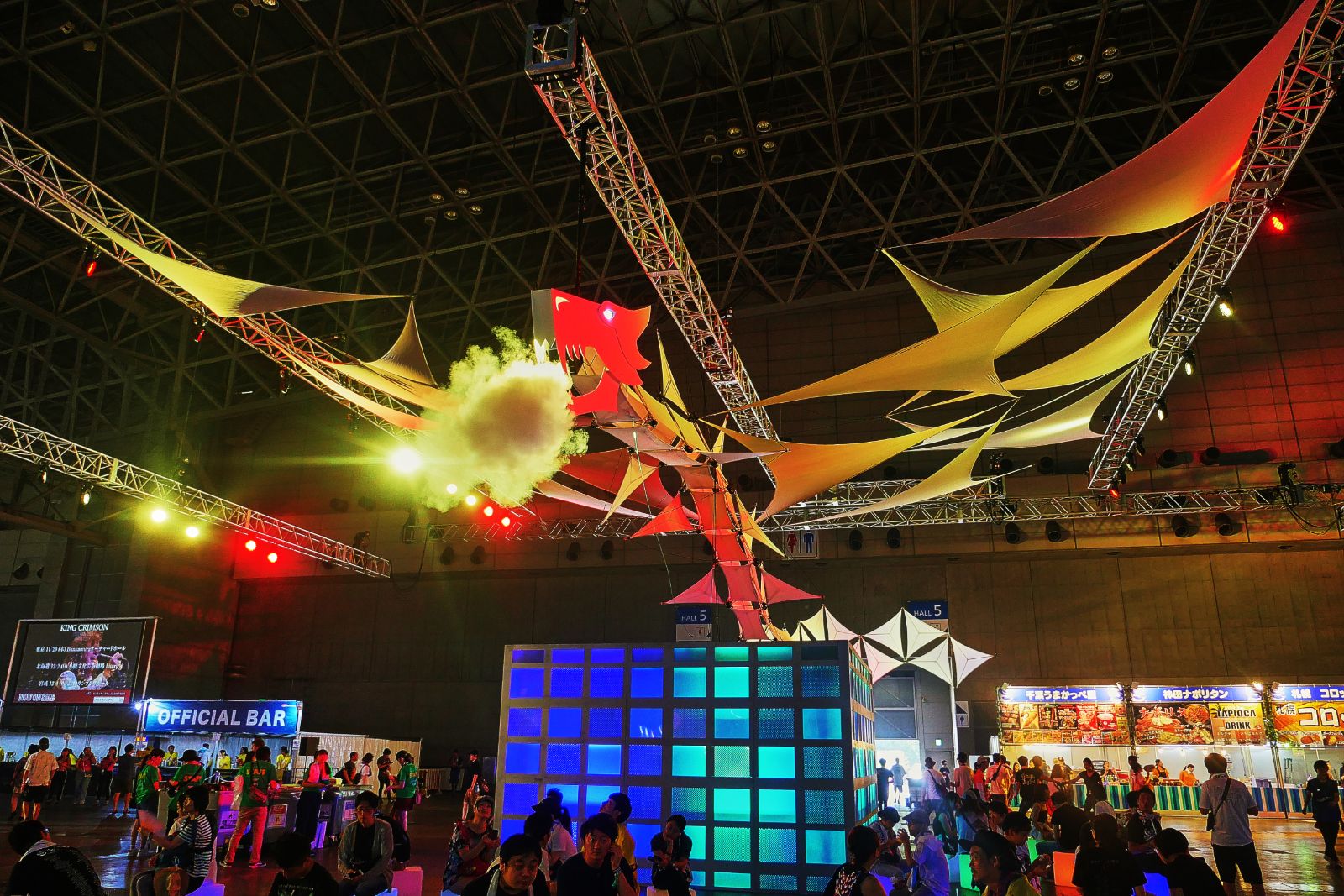 Andi is a New York City based Scenic Designer with over 20 years of experience in designing Concerts, Television Broadcasts, Live Events, Tradeshow booths, Regional Theater and Opera around the world.  Andi has provided Stage designs as well as art direction for such projects as The Global Citizen Festival in NYC, Tidal X Benefit Concerts, The Nickelodeon Kids’ Choice Awards & Comedy Central Roasts Events to name a few.  Previously, Andi served as Senior Designer at MTV Networks /Viacom for over 12 years where she designed countless live events and unique environments for such popular networks as Nickelodeon, MTV, VH1, Comedy Central, CMT and more!   Outside of stage design she has been enjoying designing ATOMIC modular products such as the popular “Udon” and now Spacekit.  Andi attended Maryland Institute College of Art and holds a degree in Scenic Design from University of North Carolina School of the Arts and has proudly provided designs with ATOMIC since 2007.

As the vice president of Modular Systems + R&D divisions, Rob has introduced of over 90 new products and several patented product lines. His team celebrates 13 industry-related design awards. Clients include an endless list of entertainment A-Listers, such as Madonna, Miley Cyrus, Tyler Swift, and The Who, as well as large media brands iHeart, MTV, FOX Sports, NBC, plus large global brands like Google, Samsung, T-Mobile and many more. Rob uses his extensive experience to bring modular-know-how to Spacekit research and design. 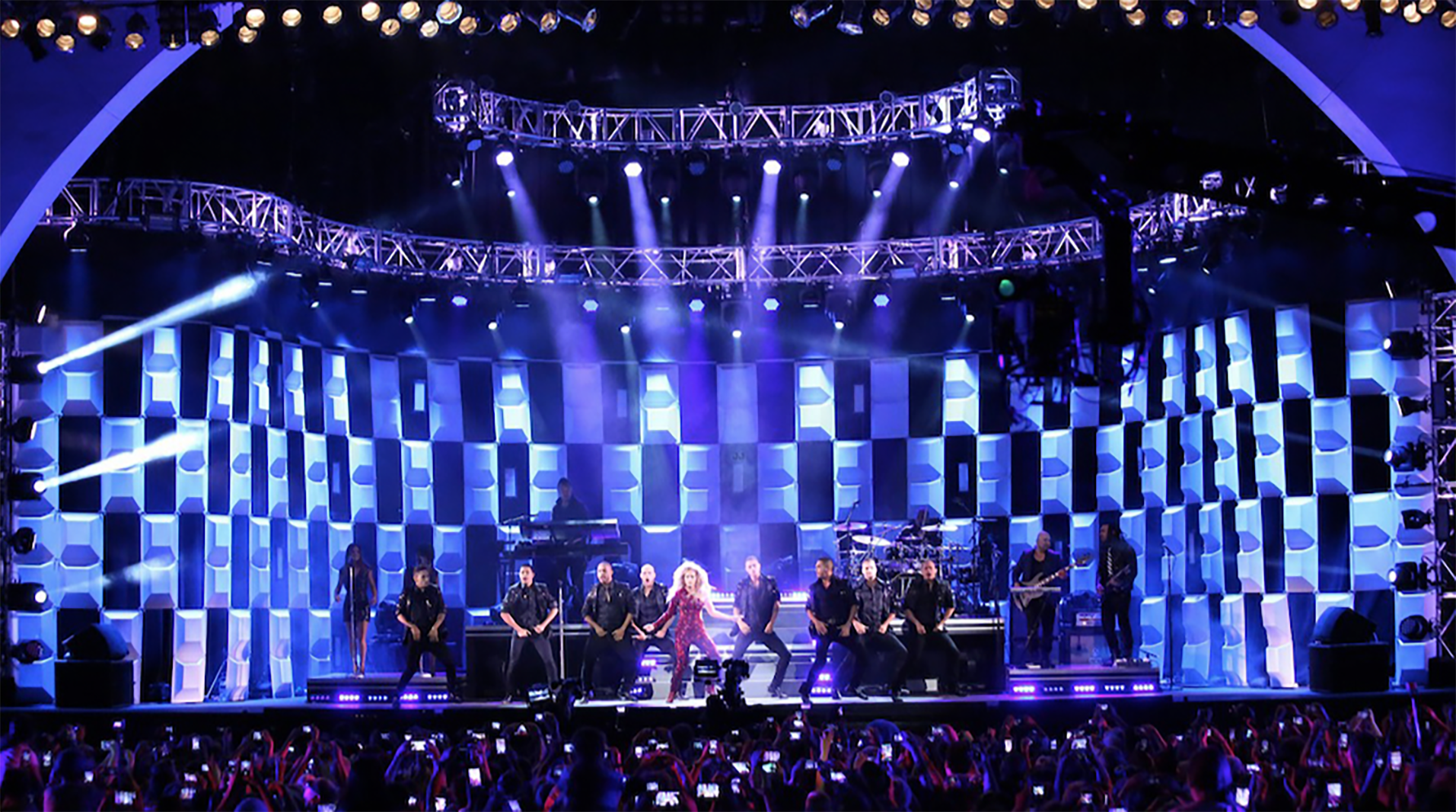 With more than 25+ years of experience in the event and entertainment space, we pivoted our experience, creative designs and modular, configurable products into art for homes and offices. We’re excited to share these tools with you so anyone can bring beautiful design into their environment with Spacekit.